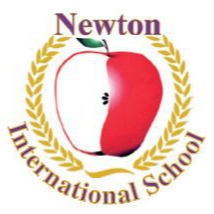 Newton International School family fun day was a real thriller, the school was a bee hive of activities. The wholeschool was colourful and lots of activities were taking place in all corners of the premises such as an electric swing,electric bull ride, giant slide, jumping castle, 5 aside soccer, swimming, and many other indoor games . Parents,students and visitors came in large numbers to have fun and enjoy as families. The braai area was covered by acloud of sweet aroma of braaing meat. People were relaxing on the benches eating and having fun. The DJ was playing music which appealing to the majority of the people. The dancing public evidenced this. Members of the public who had bought stalls were also busy selling various items draw where the following prizes were won, a Lenovo Laptop, Camera, Boom Box, and a shopping voucher.